Alopecia is a dermatological disorder whereby people lose some or all of the hair on their head and sometimes on their body as well. It is a chronic inflammatory disease that affects the hair follicles. It is not life threatening nor painful, though there can be irritation of the skin and can be physical problems associated with the loss of eyebrows and eyelashes. There is also an association between alopecia and autoimmune diseases, which suggests the possibility that alopecia itself is an autoimmune disease. The one thing we do know about alopecia is that it’s not contagious!

Most of us do not think about alopecia-until we get it ourselves or someone close to us gets it. The misery it causes goes unappreciated, and even a small minority of the medical profession often ignore the impact it has on people’s lives. It can impact so severely on self-esteem that one’s sense of self or identity is broken. Alopecia is more common than many people think. We often don’t notice people who have the disorder because they may cover their hair loss by changing their hairstyles, or by wearing a wig or headscarves. It is very difficult to ascertain the number of people with the problem because many do not go to their GP, or tell others.

What happens when someone gets alopecia?

For most people there is no prior warning that they are going to get alopecia, and often the first clue is finding more hairs than usual when washing your hair. It is only when the hair starts to fall out in chunks that it becomes a problem.

For some people alopecia is permanent, for others it is temporary, perhaps occurring after illness, an injury, or a stressful event. You may lose your hair quite suddenly, and then almost as suddenly it can start growing back again- weeks, month or even years later. We can not predict when hair will grow back or in what form-sometimes it will grow back normally, sometimes it grows back much thinner and more wispy. We do not know for sure that the hair will grow back, although it is far more likely to re-grow if the hair loss is limited to patches on the scalp. When all the hair falls out, there is a much lower chance of re-growth. It is thought that somewhere between 50 per cent and 80 per cent of people with alopecia have hair re-growth within one year. However, the problem is that the disorder may recur, perhaps several times during a person’s life.

The simple answer is that we do not know for sure, although there are a number of factors associated with the onset of alopecia. Possible causes include a change in the immunological system, a genetic link, and psychological causes – and there is evidence for all. We do know that 20 per cent of people with alopecia know of someone else in their family who also has the disorder – sometimes identical twins both get alopecia.

Alopecia is classified according to its severity-in other words, the extent to which someone’s hair is lost. There are many different types of alopecia, the most frequent of which is alopecia areata.

This is where you lose some, but not all, of your head hair. This usually occurs in patches, on any part of the head. It often begins with a single round patch of baldness, which can quickly spread. It can occur on other parts of the body, but it is more frequent and more noticeable on the scalp. It may be a single patch of hair loss, perhaps a centimetre or two in diameter. It is more likely to occur often towards the front of the head for females. Some people experience repeated alopecai areata in the same area: some have it in different areas. If you have alopecia areata you can cover up the bald patch on your head with the rest of your hair. The prognosis for this type of alopecia is generally good – you are likely to experience hair re growth, where the hair grows back normal, though you may lose it again in the future. But this is not necessarily the case: for some, the hair grows back as a fluffy patch that does not match the rest of the hair, and for others it does not grow back at all. About 65 per cent of people with alopecia areata only experience one or two patches of hair loss, which often re grows spontaneously after a few weeks or months. Alopecia areata is unpredictable – some people only have a single bout of it, others experience it repeatedly. Sometimes the new hair growth is very fine and un pigmented (comes back white): on other occasions it grows back normally. Re growth can occur in one area, at the same time another bald patch is appearing elsewhere.

This occurs when you lose all your head hair, but not your body hair – and (usually) not eyelashes and eyebrows. The prognosis is not as good as alopecia areata, although many people do experience at least some re growth. This re growth may occur in patches, and it may only be fine wispy hair.

This is where you lose all your head and body hair, including your eyelashes and eyebrows, along with underarm and genital hair. This is the most severe form of alopecia, but it is also the rarest. The prognosis for someone with alopecia universalis is not very good, for few will achieve total re growth of hair. It is estimated that less than 10 per cent of people with alopecia universalis will experience full recovery. With alopecia universalis, where the eyebrows and eyelashes fall out, there is the added issues of psychological and physical discomfort. The loss of eyebrows and eyelashes fundamentally changes the face of the individual, and can create practical problems. For example, water and sweat gets in the eyes (because brows and eyelashes provide protection, like gutters on a house); and eyes can become sore because without lashes dirt and dust can irritate the eyes. Nose hair is also affected.

Are there any available treatments, what are the options?

There is a range of medical treatments available, some of them are effective, at least temporary, with the milder forms of alopecia, but rarely work if you have alopeica totalis or universalis. We cannot present you with any clear conclusions about what will work in which circumstances. In the end, all treatments are palliative – i.e. they can help to control the problem, but they rarely cure it. There are endless ideas being marketed today which claim hair re growth. If a treatment is discovered that is effective with all forms of alopecia, we will soon know about it! Until there are effective treatments for hair re growth there are alternative options. The most common options for many people with alopecia are wearing a wig or headscarves.

The world of wigs can be quite daunting for many women and the thoughts of going out and even stepping through the door of a wig shop, petrifies them. It doesn’t have to be that way; you are not alone! We are here to support, listen, advise and help you. We will explain the different types of wigs that are out there and what would be the appropriate wig for you and your needs.

Our services that we provide for you include: 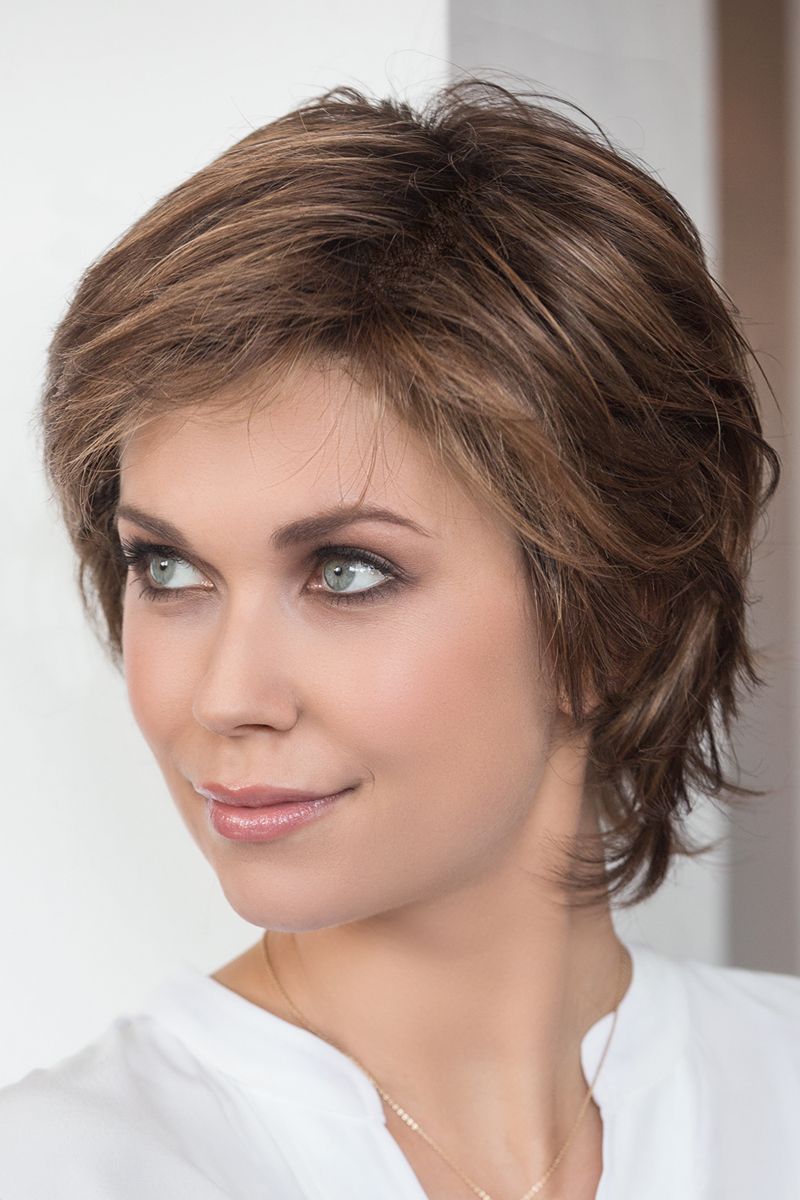 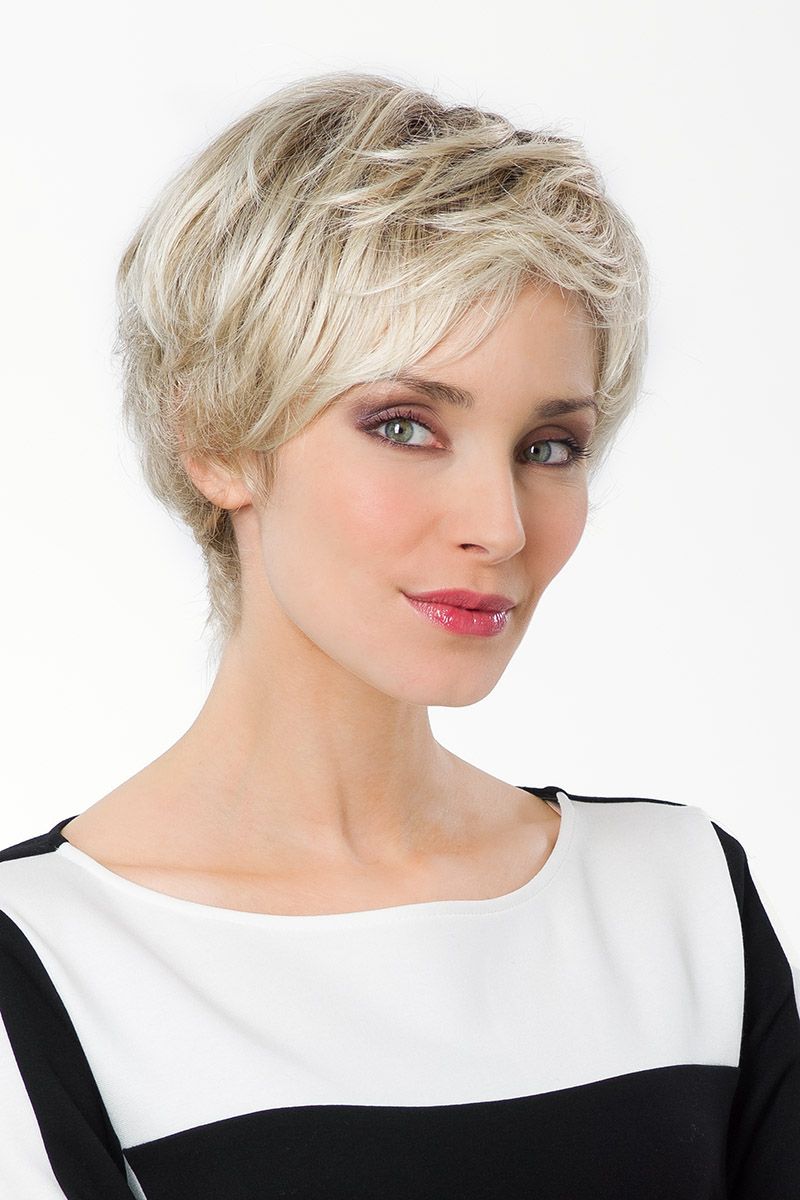 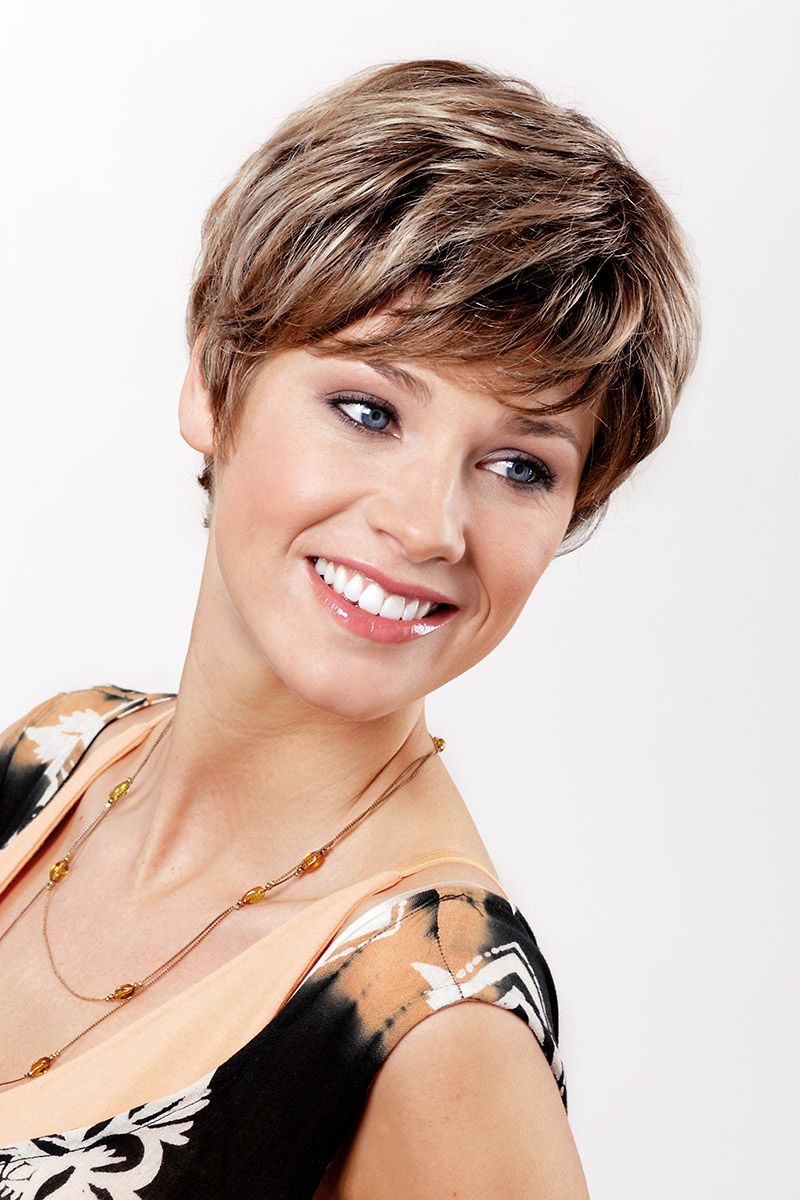 Will I Lose my Hair?
Does It Hurt When The Hair Falls Out?
Cold Cap - Do They Prevent Hair Loss?
When will my new hair grow back?
What is Difference between Hair Loss & Hair Thinning

If you are affected with alopecia and are a medical card holder (means tested) you may be able elligable to get a grant towards your wig. For more information on the grant contact your local HSE.

If you are eligible for a wig, all you need is your medical card and a letter from your GP along with you to your appointment and we will process your application on your behalf. We are here to make things less stressful for you.

We use cookies to personalise content and ads, to provide social media features and to analyse our traffic. Click below to consent to the use of this techonology across our website. You can change your mind and change your consent choices by visiting our Privacy Settings at anytime.

When you visit any web site, it may store or retrieve information on your browser, mostly in the form of cookies. Control your personal Cookie Services here.